Activision Blizzard CEO Bobby Kotick co-created The Call of Duty Endowment — which takes its name from one of the company’s most popular video game franchises — in November 2009. The nonprofit is dedicated to getting veterans in the United States and United Kingdom good jobs after their service. “The endowment’s mission is to place veterans into high-quality careers,” says a spokesperson for the organization. Mission accomplished: The Call of Duty Endowment recently reached its goal of getting 100,000 veterans into quality employment — two years faster than initially planned. 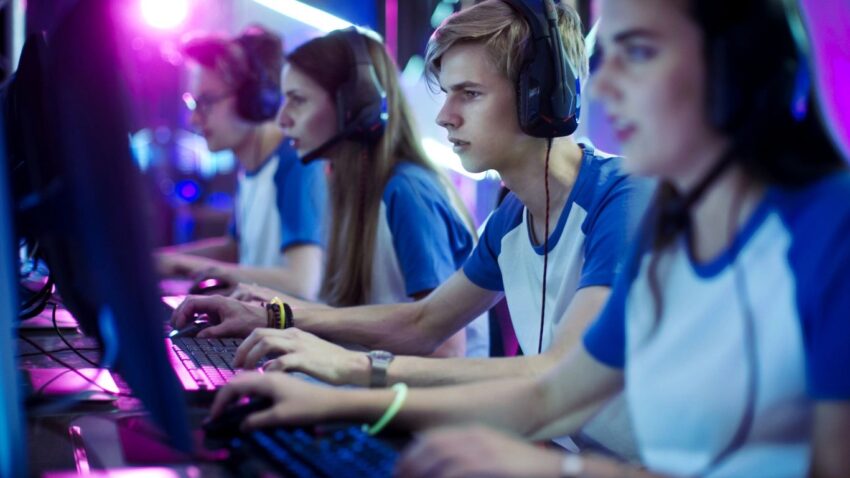 Jones mentioned that reaching 100,000 placements two years ahead of the goal “is an accomplishment to be proud of.” However, he also stressed, “There is much more we can do and should be doing, supporting our veterans as they transition to civilian employment.”

According to Kotick, “To date, we have invested over $60 million to support veterans’ employment initiatives. With our even more efficient programs, we expect to generate another 50,000 job placements through Call of Duty Endowment grants.”

Kotick said, “The success I’ve had in the business allows me to be philanthropic. I think I get an enormous amount of joy and purpose from that. Being able to inspire young people to go off and be entrepreneurial is something I get a lot of joy and satisfaction from. So I get very energized by the people that I work with, and there’s a lot of joy in that, but I’m a very fortunate, grateful person. And I have the benefit of incredible privilege and opportunity. And I hope I’ll be able to provide that to lots of other, other people.”

How Bobby Kotick Developed the Call of Duty Endowment

It all started with a conversation between Activision Blizzard CEO Bobby Kotick and former Veterans Affairs Secretary Jim Nicholson. During that talk, Kotick learned that 50,000 of the 150,000 veterans returning to civilian life were unable to find employment in 2009.

Three years later, the organization grew to include military officials, including co-chairman Jones. In 2017, the endowment added veterans in the United Kingdom to the job-placement program. “These efforts are focused on providing employment support to veterans of Britain’s armed forces to find the high-quality jobs that fully leverage their experience, skills, education, and character,” explained the spokesperson.

Another Record-Breaking Campaign for the Call of Duty Endowment

In 2021, the Call of Duty Endowment teamed up with Pilot Company  for a Veterans Day campaign. Pilot Company founder Jim Haslam II is a veteran. It raised a record-breaking $1.75 million.

“We are overwhelmed by the generosity of our guests and the hard work of our team members to raise this record-setting amount for the Call of Duty Endowment that will help thousands of veterans find their next career,” said Shameek Konar, CEO of Pilot Company. He added that Pilot Company is “proud to support military service members and their families every day with a year-round discount at our stores.”

During the three-week campaign, Pilot guests were encouraged to round up their change for the cause. And they did. The campaign raised triple the company’s original 2021 goal of $500,000. The $1.75 million that the Pilot Company raised will help more than 3,000 former service members on their current job hunts.

Is Cloud Computing the Future of Finance?