When faced with a personal debt problem there is a common range of behaviours that are typically exhibited. Ignorance, as they say, is bliss, and this is just one of the behaviours those facing a debt crisis are likely to be guilty of. However, a debt problem will only worsen with time, so it’s essential you recognise these behaviours early and do everything you can to rectify your debt problem before it spirals out of control. 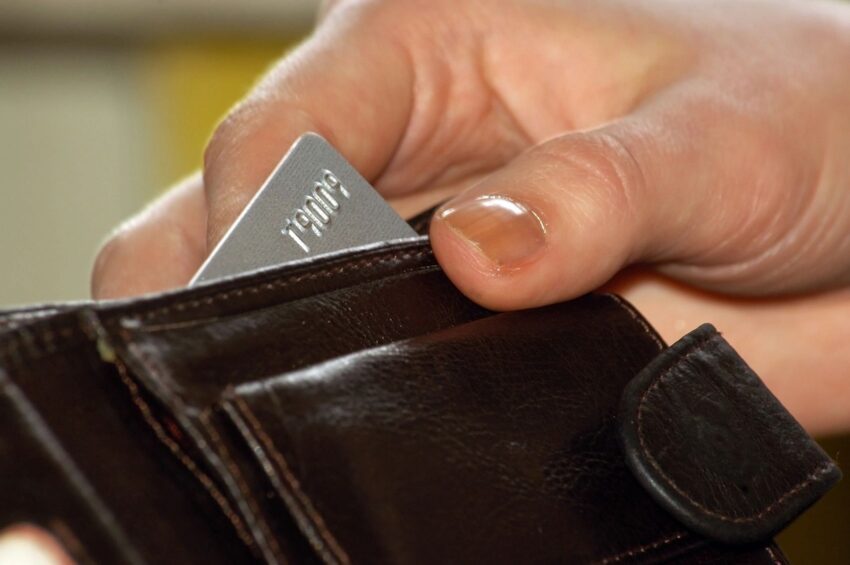 According to research shared by South African credit provider Wonga.co.za, approximately only 50% of credit users nationwide can be defined as ‘financially literate’. There is a global debt epidemic and while South Africa is one of the worst hit regions, the reality is that recent interest rate rises and cost of living increases have only made the situation worse for most people. With this in mind, If you recognize any of the following behaviors in yourself then you could be struggling with debt too.

In many cases, when people are really struggling with debt, the first behavior they’ll exhibit is denial. This is because they fear the reality of their situation. They cannot face looking at their account balances, leave overdue bills unopened and do not know how much they owe. Burying your head in the sand in this way will only make the situation worse, as the longer you wait, the harder it will be to turn the situation around. 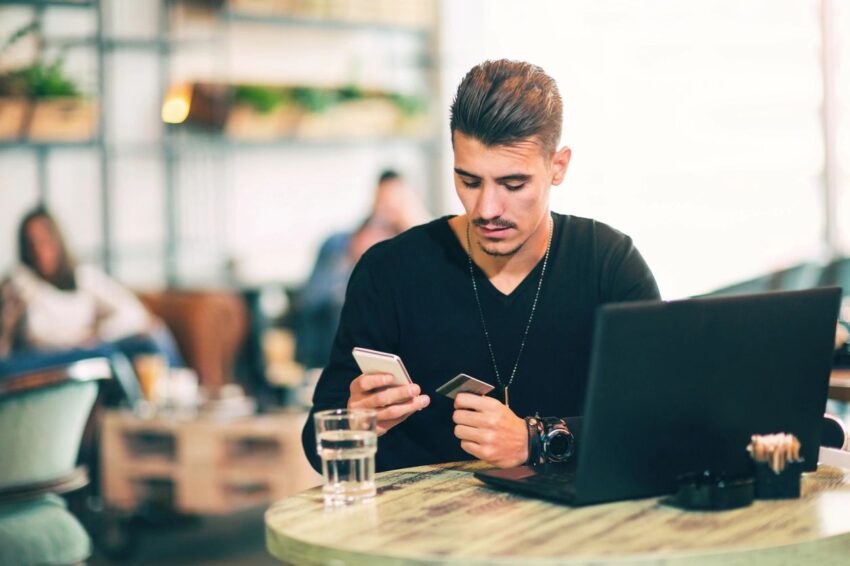 One telltale behavior that points to problem-spending is becoming entrenched in the buy now, pay later mentality. People who rack up significant credit card bills often make the minimum possible payment each month and end up only paying off the interest without ever tackling the capital amount. In reality, those who buy now, pay later, are often in the throes of a serious debt problem.

It is not uncommon for those struggling with debt problems to regularly receive threats from utility companies and broadband providers to disconnect their supply. After paying multiple credit card bills, loan instalments and living expenses for the month, in many cases there is simply not enough cash remaining to make these payments. However, when the disconnection notices are received, they then scrape the money together to make the payment, until next month that is…

One unmistakable sign that you’re in the midst of a serious debt problem is avoiding phone calls whenever you can. After the initial letters, most companies will escalate their debt collection action to phone calls, and these can be understandably distressing for those involved. Instead of dealing with the problem, if the caller ID is unfamiliar many debtors simply do not answer the phone. Some go one step further and even disconnect the phone to avoid constant reminders of their impending debt disaster.

When faced with a debt problem, it’s essential you take steps to resolve your situation right from the start. In the first instance, there are simple things you can do to save money every day. If your debt problem is more deeply entrenched, your options range from setting up payment plans with creditors to consolidating your debts, and at worst, bankruptcy.