The 10 Most Commonly Used Classical Candlestick Patterns In Forex Trading 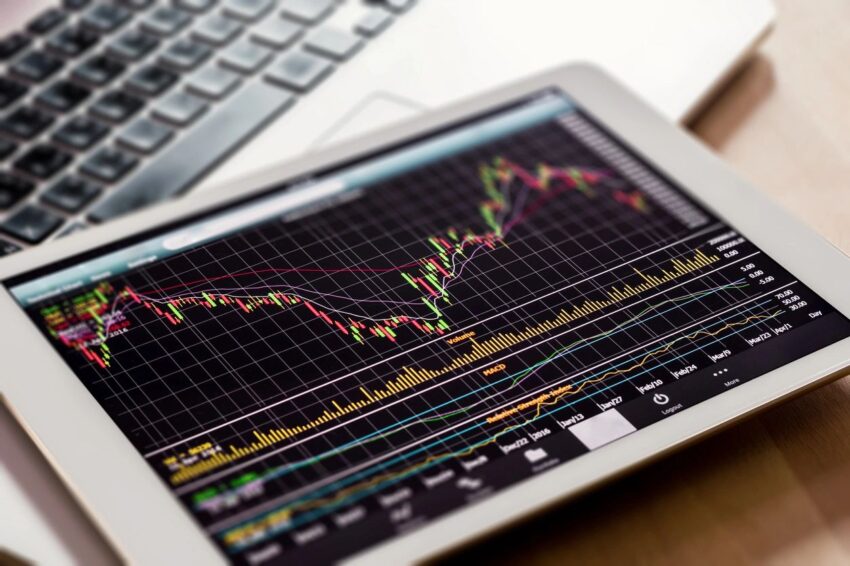 The most well-known and recognizable patterns used by traders are classic patterns. Therefore, we present you with the most used classical patterns for successful trades, which you can utilize in your everyday market operations. So, without further ado, here are the top ten classical candlestick patterns in forex trading.

The bullish engulfing pattern consists of two candlesticks: the first candle should be a small, red body that is consumed by a larger, green candle. The purchasing pressure picks up as the second candle opens lower than the preceding red one, reversing the downward trend.

Being a two-stick motif, the piercing line pattern is composed of a long red candle and a long green candle. The closing price of the first candlestick and the opening price of the green candlestick typically have a sizable downward gap. The price is pushed up to or above the mid-price from the previous day suggests there is significant purchasing pressure.

The three white soldiers is a three-stick trading candlestick pattern. Three long green candles are arranged in a row, usually casting minuscule shadows. The requirement is that each of the three following greens must open and close higher than the prior round. After a downturn, it is viewed as a powerful bullish indicator.

A continuation pattern that appears in a strong upswing is a bull flag chart pattern. It suggests that the currently dominant vertical tendency could be expanding. Bear flags, on the other hand,  which appear amid a deliberate slump, are the opposite of bull flags.

The ending of the last trend and the start of an upward trend are both indicated by the bullish trend reversal chart pattern known as the falling wedge pattern. The pattern typically shows up after a downturn and is viewed as a trend reversal pattern, however it can occasionally be spotted within a trend and be seen as a continuation pattern.

Technical analysis and trading, in general, both include a divergence, which is quite an unusual phenomenon. The market price of a particular item and an oscillator or momentum indicator, like the RSI or the MACD, are essentially in “disagreement.”

The ascending triangle is a bullish chart pattern that develops during an upswing and indicates that the current trend will continue. This triangle chart pattern helps traders identify entry and exit points during a trend because it is very simple to spot.

An uptrend is signaled by the bull pennant pattern, a technical analysis indicator. It consists of one or more price breaks that move upward, followed by a period of market consolidation. Given that it typically occurs before an upward extension, the bullish pennant is one of the most powerful continuation patterns.

Traditional chart patterns known as parabolic arcs can indicate that a bullish trend may be about to reverse. The geometric feature known as the “parabola,” which is a curving line with an upward trajectory, inspired the pattern’s name. One of the greatest upswing patterns that come before a reversal, according to forex traders, is the parabolic shape. As a result, it is employed to close existing short positions in FX currency pairs and initiate new ones.

Candlesticks are easily the most popular and widely used analysis tool in Forex trading. This is since they not only provide traders with valuable knowledge regarding market strength and direction but also show them when to enter a position and when to exit it, at a very glance.

Hence, if you’re new to candlestick analysis or would like to become well versed in the subject, then a good place to start would be to get to know the major patterns that professional traders use for taking up positions.

The purpose of this article is to introduce you to the most common classical candlestick patterns used by traders, as knowledge of candlestick patterns is crucial if you want to effectively day trade. It can help you determine when a stock’s price is likely to rise or plummet.

All You Need to Know About Business Loans