Why Do So Many Investors Hate On RobinHood?

The trading app Robin Hood has opened up the stock markets to a whole new generation of budding investors by offering fee free trades. However, the app has endured something of a rough time over the last few days and has attracted some criticism. In this post we will look at the Robin Hood phenomena, some of its criticisms and try to guess just what the future may hold for Robin Hood. 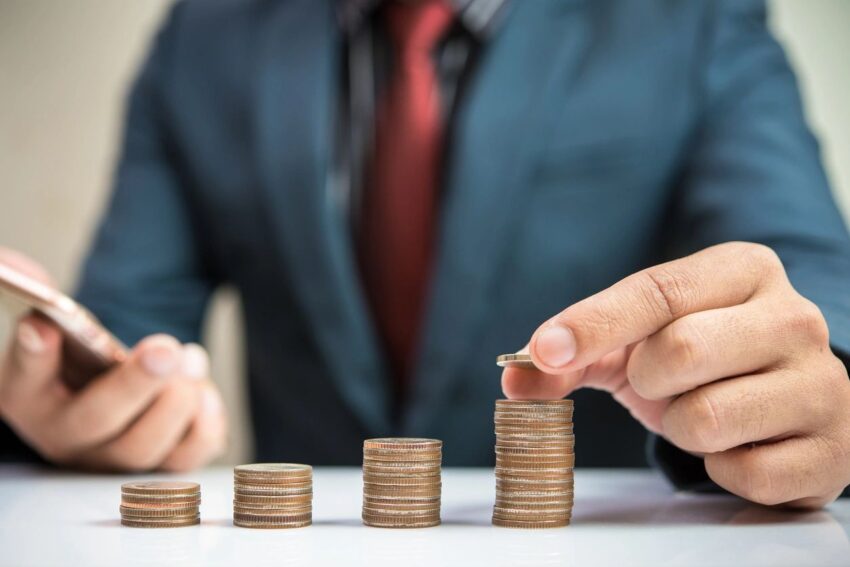 A lot of aspiring investors are deterred from trading on the stock and ETF markets by prohibitively high transaction fees. Even “budget” online brokers tend to charge a minimum trading fee between $5 – $10 as well as charging quarterly account custodial fees. Sure, these amounts are mere chicken-feed for big time investors making thousands of dollars worth of trades at a time but if you are just wanting to invest $100 in stocks, a fee of 10% will basically eat away at any gains you might make. As such, online broker fees have helped to perpetuate the pay-to-play, go hard or go home mindset that has forever dominated the stock market ensuring that budding traders are too intimidated to enter it.

Therefore when Robin Hood launched its fee-free trading app back in 2013 its stated mission was to disrupt the online broker market. However Robin Hood really took off in 2020 though when it became one of the success stories of the global COVID-19 pandemic.  A flurry of lockdown DIY trading prompted massive growth and Robin Hood was forced to triple the size of its workforce in order to cope and manage the new client base.

However, Robin Hood has attracted a fair bit of criticism and recently its fortunes have somewhat what.

In January 2021 RobinHood users who congregated on a Reddit sub, began buying stock en masse in the failing high street video games retailer GameStop causing a stock bounce of nearly 50%. This attracted the wrath of Wall Street who essentially felt that a conspiracy of amateur traders was artificially inflating the companies “true” market value. By the end of January 2021, RobinHood and other online brokers began limiting GameStop stock trades in an unprecedented market intervention.

RobinHoods defenders however point out that the sub-redditors were simply engaging in the kind of behaviour that Wall Street traders do on a daily basis and felt that they had been unfairly singled out.

Whilst RobinHood offers low or no fees to its users, it makes money on transactions by way of ‘order flow’. This means that RobinHood ‘routes’ orders from its platform to other brokers who handle the transaction and pay RobinHood a fee. The criticism levied at RobinHood is that they had preferenced brokers who were offering them the bets fee rather than offering customers the best available price for the stock.

RobinHood was fined $1.25million for this although once again, their defenders are quick to point out that paying a bit more for the stock still worked out better value than paying the fees that other brokers and platforms were charging.

Like many tech platforms and many financial institutions before them, RobinHood was also caught out in a security and data breach and in June 2020 they confirmed that some 2000 account details had been compromised during a hacking spree.

RobinHood also found itself at the centre of another tragic news story in June 2020 when a 20 year old named the app in his suicide note. Nebraska University undergrad Alexander E Kearns was reportedly driven to despair after seeing a negative account balance on his account of $730,165 in what later turned out to be a technical glitch.

The Future of RobinHood

It looks like the success story of RobinHood is unravelling fast as stock in the company is in freefall and has just announced it will shed some 9% of its workforce.

Still, the platform still has a lot of faithful users who continue to rate it as their prefered broker in the US. Looking at it objectively, it does seem that RobinHood are being unfairly singled out by their critics in the financial press, and victimised by Wall Street trading cartels who simply do not want to lose their long cherished market hegemony and do not want market forces pressuring them into lowering trading fees. Anybody looking to dabble in the stock market with low amounts will struggle to find a better alternative.

Furthermore we should remember that fin tech companies typically display a flair for innovation and adaptation. All considered, it would be hasty and massively premature to completely write RobinHood off quite yet.

The company is currently planning to enter the UK market and has plans afoot to buy the Crypto app Ziglu. Other obvious options for expansion could include the remainder of the Anglo-sphere as both Australia and Canada in particular have strong financial and stock markets and as such the app could prove a big hit. Still at this time Robinhood is not in Canada yet and Canada’s stricter stock market regulation may deter them from entering anytime soon.

Critics of RobinHood are quick to point out its failings. Indeed, RobinHood may well have engaged in some shady practices and has allowed a number of unfortunate technical issues to adversely disrupt its service. Still, the fact of the matter is that the app remains a market leader in offering entry level access to both Stock and ETF trading markets.

The apps user base speaks volumes and for every bad news story there are countless more happy users who are glad of the opportunity to finally be able to begin trading. And with this in mind, it seems clear that the company still has a future ahead of it.

Buying a Rental Property with a Mortgage