In an era where data has become more accessible, privacy is a big concern for individuals and organizations alike. People worry about having their information tracked online, and companies closely guard their trade secrets and business negotiations, among other things. There are a lot of debates and discussions surrounding privacy, and this discourse permeates several circles of thought, industries, and markets. 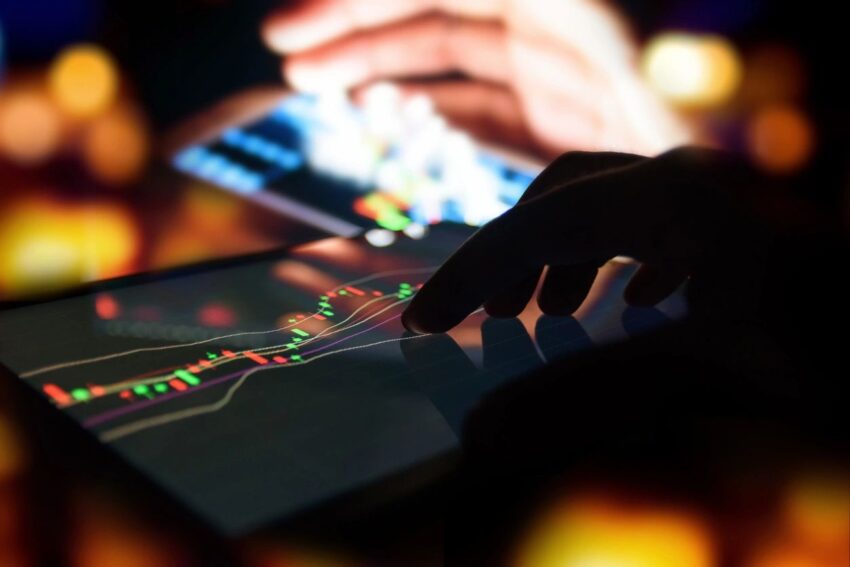 Cryptocurrency, while relatively new, is not exempt from this discussion. On the contrary, privacy is a central topic of concern in the realm of crypto. It is arguably one of the most influential factors that encourage or dissuade new users and investors from entering the cryptocurrency market. Thus, before researching altcoins or downloading a Monero wallet, it is important to have a clear idea of how privacy generally works in crypto and why it is relevant in this field. To start, continue reading below.

Before anything else, it is critical to point out that there are several myths regarding privacy in cryptocurrency. They usually fall into two extremes: (1) crypto is not private at all; and (2) all crypto transactions are completely anonymous. The reality, however, is far more nuanced than these extremes suggest.

To elaborate, cryptocurrency heavily relies on the concept of the “public ledger” through blockchain technology. The idea is that, with transactions and information public and readily available, users will be able to hold each other accountable and manage the system communally without third-party oversight (e.g. banks, financial institutions). However, this concept goes against people’s general desire to keep their finances private. Hence, most cryptocurrencies offer a level of privacy by assigning pseudonyms to users. These are the identity tags listed on a blockchain.

However, as many experts have pointed out, using pseudonyms does not offer complete anonymity in crypto. With a little bit of elbow grease, institutions and even other users can track the movements and transactions of individuals because everything is on the public ledger. In that regard, crypto is not completely private–that is, until the entrance of privacy coins.

Privacy coins are cryptocurrencies that are especially designed to allow users to transact with crypto while helping maintain their anonymity online. Many of them use different features to obfuscate information on the blockchain and protect user identity and other key pieces of data. While some individuals and groups take advantage of privacy coins and use them for criminal activities, these particular coins do offer their users a higher degree of independence by allowing them to take greater control over their finances. As such, privacy coins have garnered steady support over time and have become some of the most popular altcoins in the market.

At this point, it becomes clear that the concept of privacy in crypto is far more complex than what people may assume at first. Nonetheless, it is an understood fact that privacy is a vital ingredient in managing one’s finances. It is especially the case in the cryptocurrency market, where regulations are still developing and all assets are completely digital. To expound further, here are some of the reasons why privacy is crucial in the cryptocurrency market.

As the world becomes more digitized, the threat of cybercrime becomes more pronounced. Crypto is a particularly lucrative target for ill-intentioned individuals due to its rising popularity and increased demand. Moreover, they can take advantage of the very features that make crypto work, such as the public ledger. Since all transactions are visible to the public eye, even criminals can check and monitor accounts holding large sums of cryptocurrency and potentially zoom in on those accounts. If they manage to connect an account with the user’s identity, not only is the money at risk, but also that person’s safety. Considering these, it is apparent that increased privacy is a necessity in crypto.

Navigating negotiations is a tricky thing to accomplish between two or more entities. However, it becomes significantly more difficult when each party knows how much capital the other has. Moreover, there is also the problem of other uninvolved individuals and institutions snooping around other people’s transactions and negotiations, which is a significant cause of concern, particularly for private companies. When it comes to negotiations, privacy is a must, and this also applies in the realm of crypto.

Fungibility refers to the exchangeability of an asset. For example, cash is generally fungible as long as the bills add up to the exact same amount in the same currency because they hold the same value. Not all digital coins offer this feature. For example, Bitcoins are not fungible like cash is because their transaction history can be tracked using the public ledger. As such, regulatory bodies can flag “tainted coins” (such as those used in criminal activities) and even confiscate them from innocent users, leading to a loss. With privacy coins, this is no problem because their coins’ backgrounds are untraceable, making them more fungible.

Overall, privacy as a concept lies in a very gray area not only in cryptocurrency, but also in society. The limits of people’s rights and boundaries are consistently questioned as the world continues to run on metrics and data. The only thing clear is that when it comes to finances is that privacy is not only appreciated, but also needed.

Bitcoin is Here to Stay

The BTC Future is Bright